Health Matters
GOT STRESS? Manage it with meditation
By Gayatri Bhatnagar 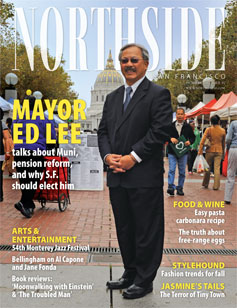 Health Matters
Why can't we lose weight?
By Gayatri Bhatnagar 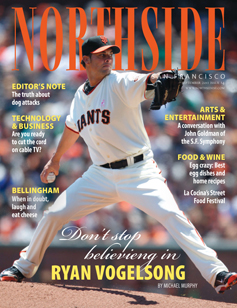 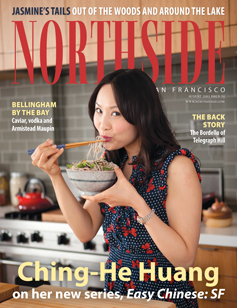 Talk about predestination. Bhatnagar, 29, was born to a chakra therapist father and an acupuncturist mother. “I’ve pretty much been involved in healing since birth,” she says. Having studied Ayurvedic medicine in India and graduated from the American College of Traditional Chinese Medicine, she takes a bicultural approach to wellness. “There’s a lot of overlap between the two modalities,” says Bhatnagar, who specializes in women’s health. She’s also a good communicator. “Most acupuncturists I’ve been to are very quiet, making me feel sort of blind to my healing,” says one client. “Gaya’s a friendly face in a mysterious profession.” 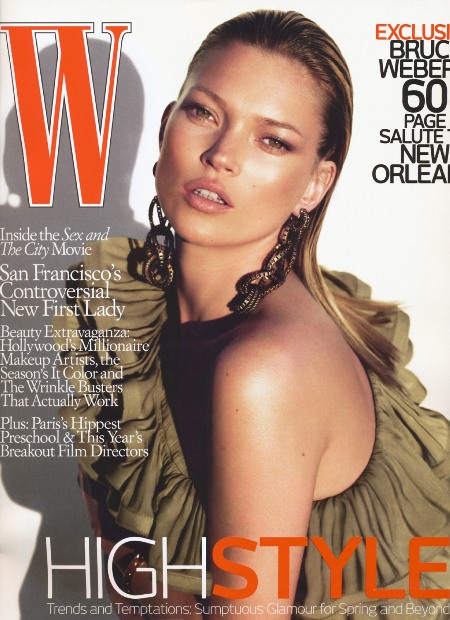 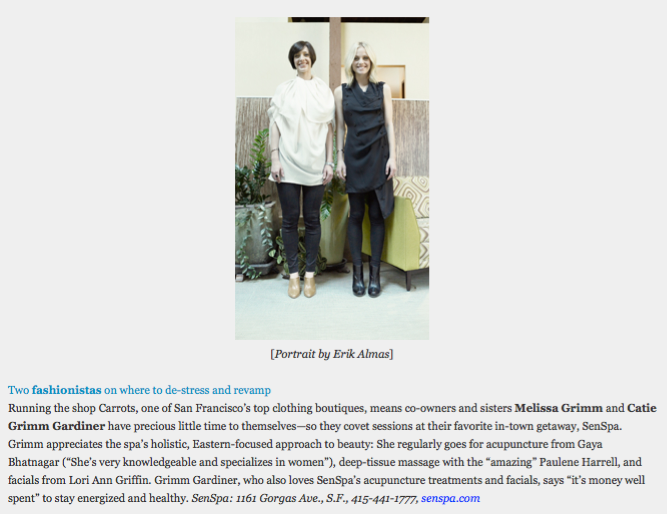